Sarkodie to release collab with Ebony in new Alpha EP

The song titled ‘Odo’ is the fifth track on Sarkodie’s upcoming EP Alpha.

The rapper is one of the few musicians who recorded songs with Ebony Reigns but did not get the opportunity to release it before her death in 2018.

Although a few songs of Ebony Reigns were released after the unfortunate accident, ‘Odo’ is one of the songs to come out a year after her death.

Sarkodie had teased fans with excerpts of the song during the Ebony Reigns concert in March aimed at celebrating the late singer.

Ebony is the only female artiste on the EP.

According to the rapper, the new EP set to drop in early June, is only an appetiser for his fans before his major work later in the year. 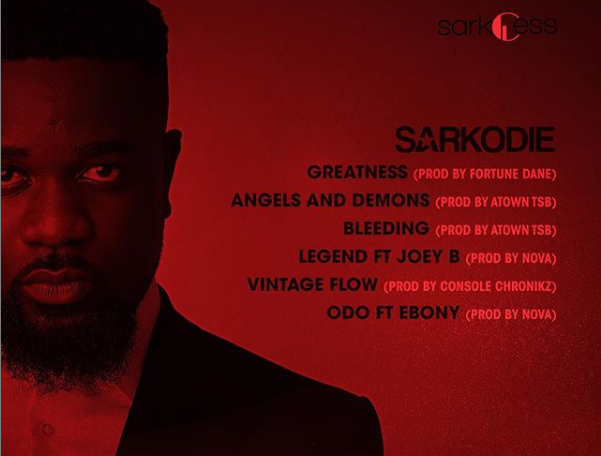